I’ve long held a fascination for anything abandoned be it disused railway lines, industrial sites or mines. I’ve shared my exploration of these often little known locations from across the country on a number of occasions, but when it comes to exploring closer to home then Penwyllt is hard to beat. 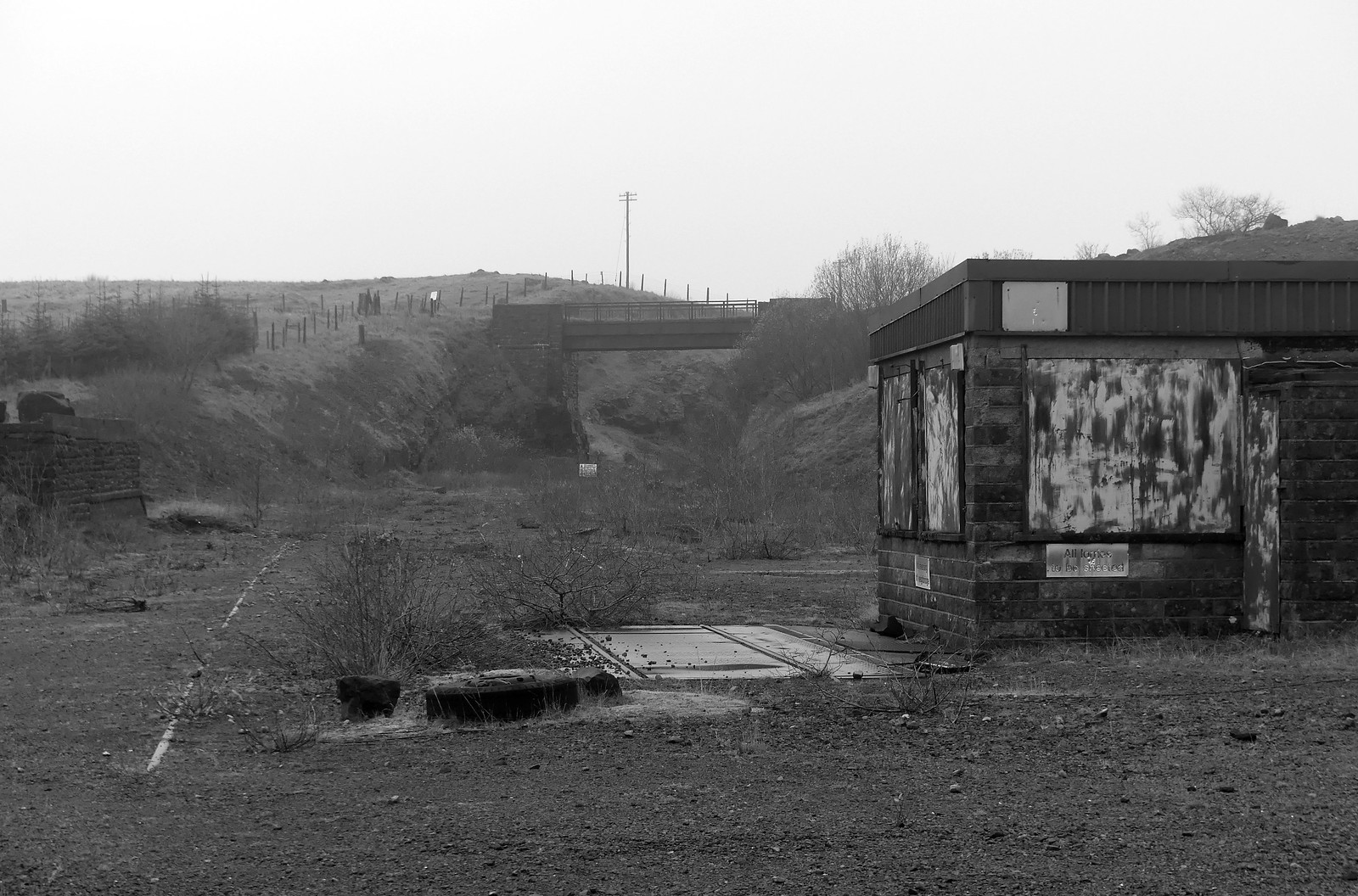 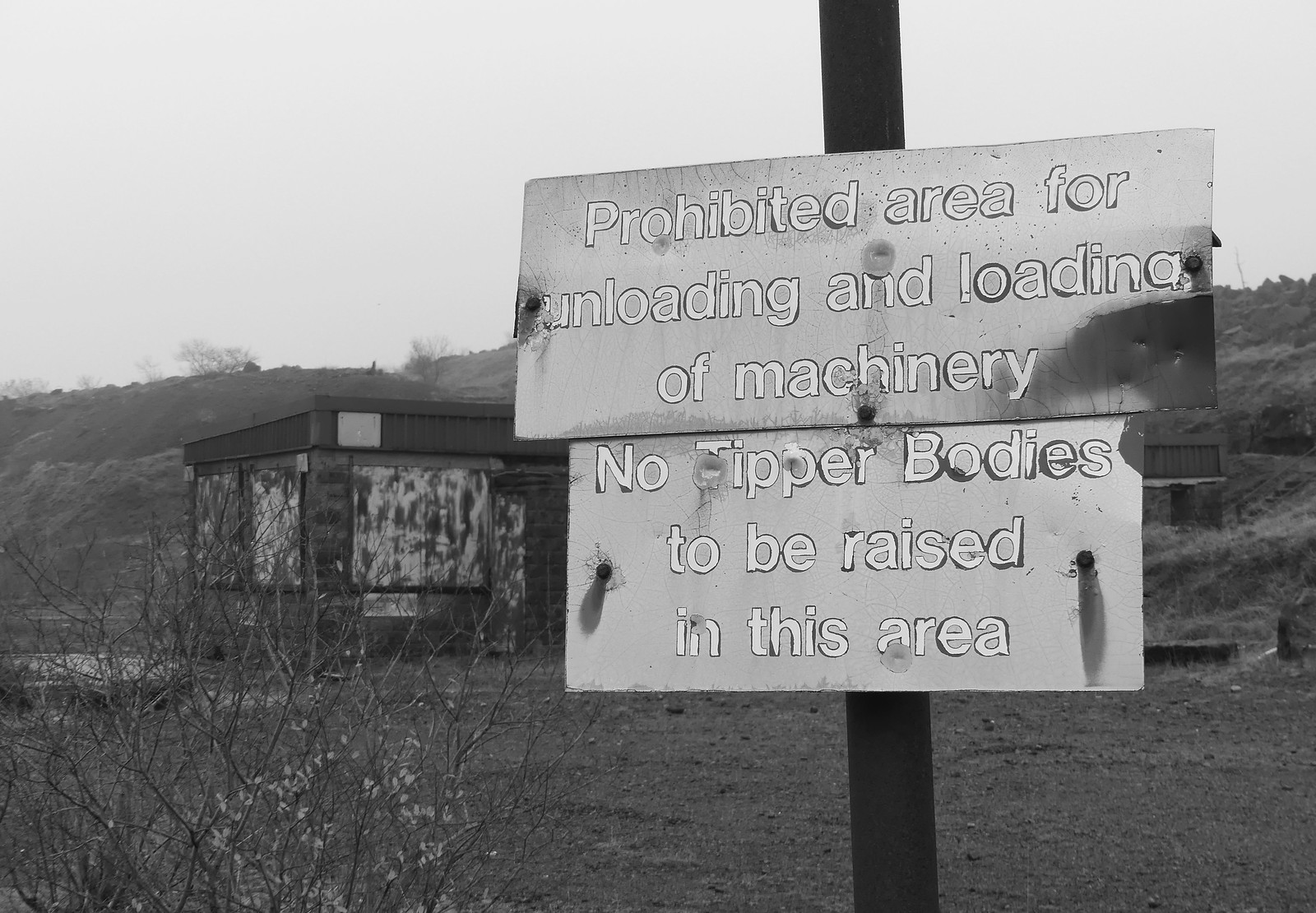 There’s been activity at Penwyllt since 1819 when John Christie first opened a limestone quarry along with what would become the Brecon Forest Tramroad, a network of connecting wagonways and tramlines stretching across the hills of Fforest Fawr. By 1827 however he’d been declared bankrupt with ownership passing to Joseph Claypon who proceeded to increase Penwyllt’s operational capacity to fifteen lime kilns. Much of this material was then shipped south to the larger industrial operations of the Swansea Valley. A further step change came in 1862 with an Act of Parliament creating the Dulais Valley Mineral Railway, later becoming the Swansea Vale and Neath and Brecon Junction Railway. This improved transport links with Penwyllt greatly and saw the population increase to over five hundred residents and for a couple of decades, the future looked good. 1865 also saw the opening of a brickworks on site, remnants of which are still clearly visible today. 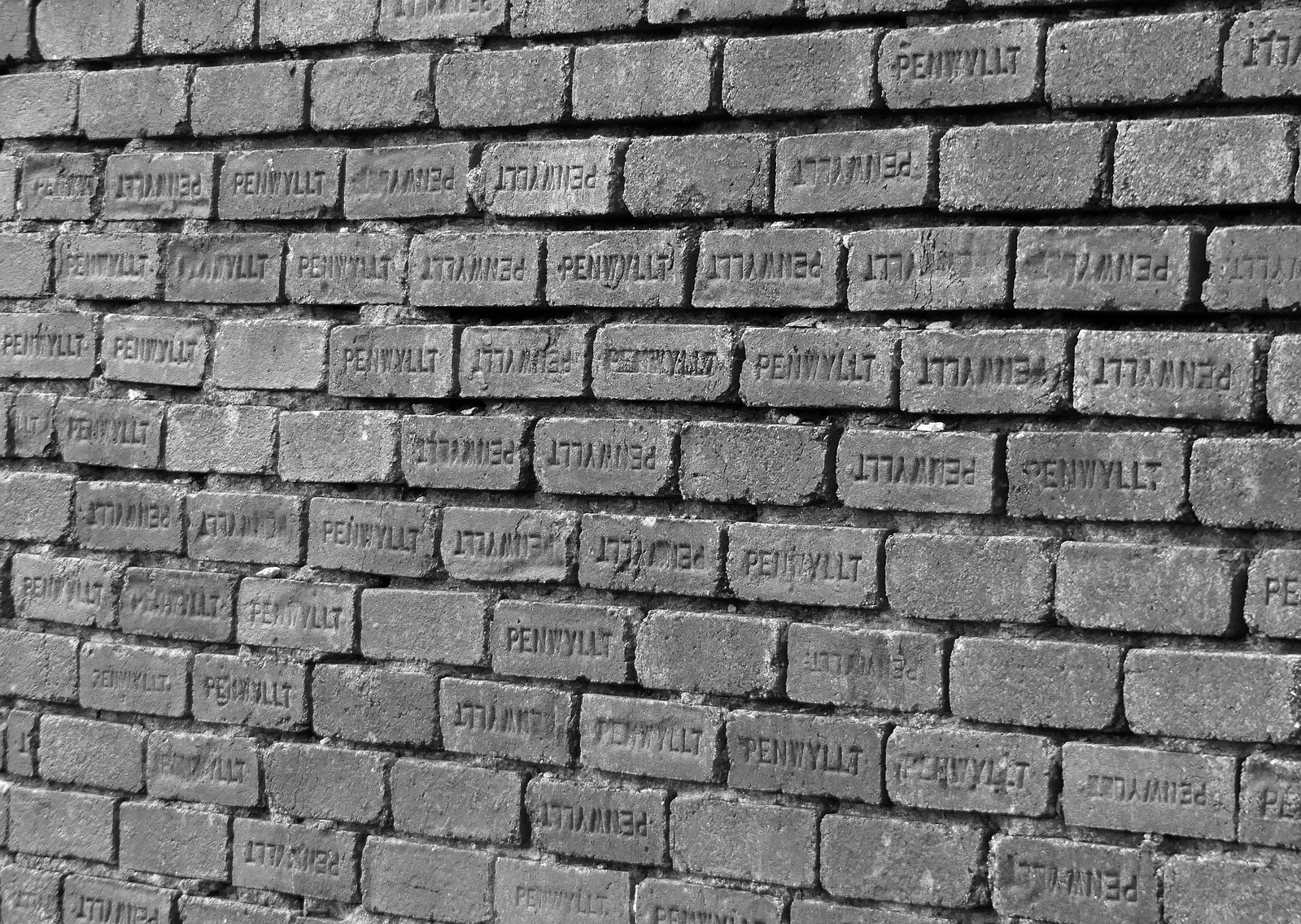 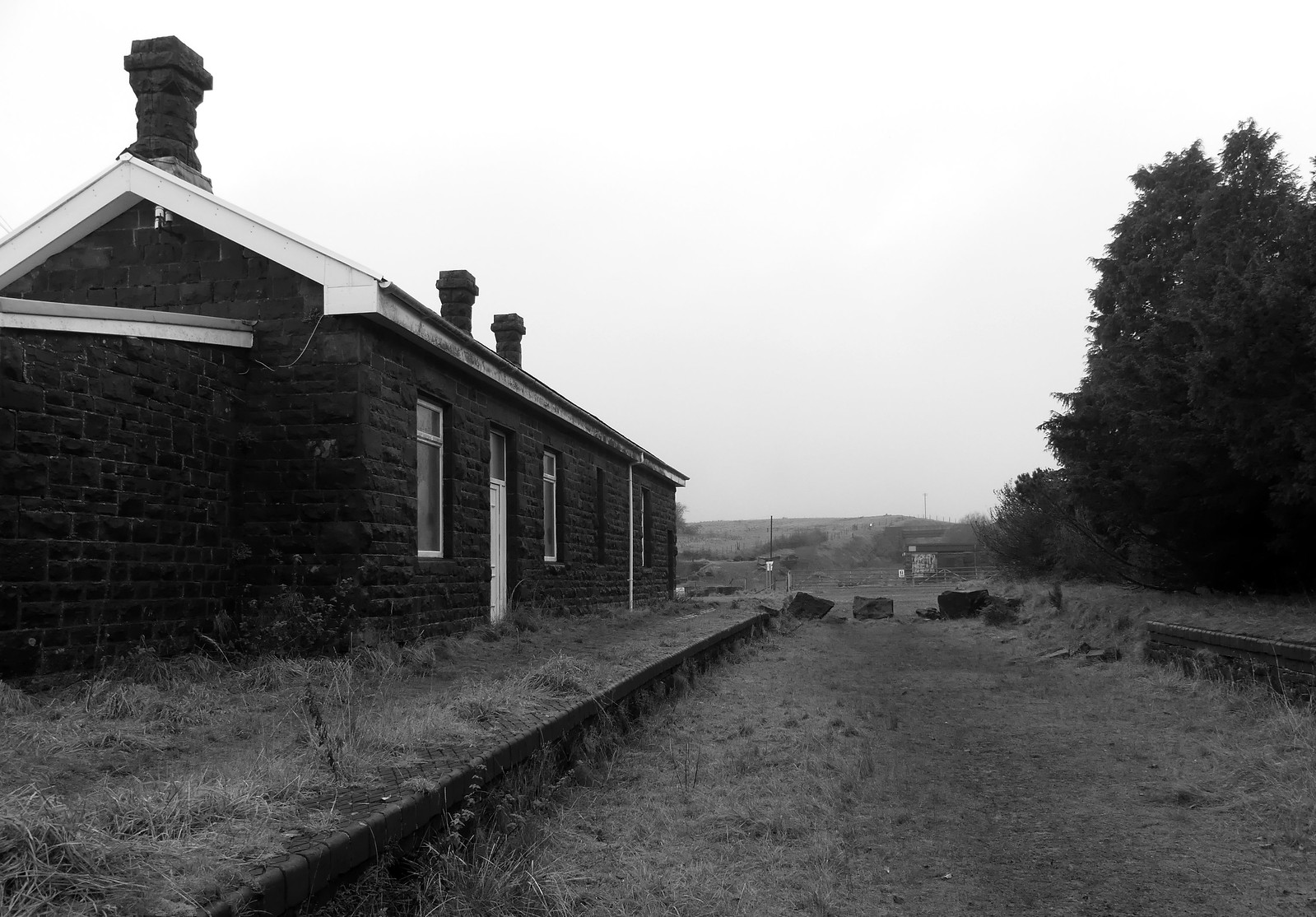 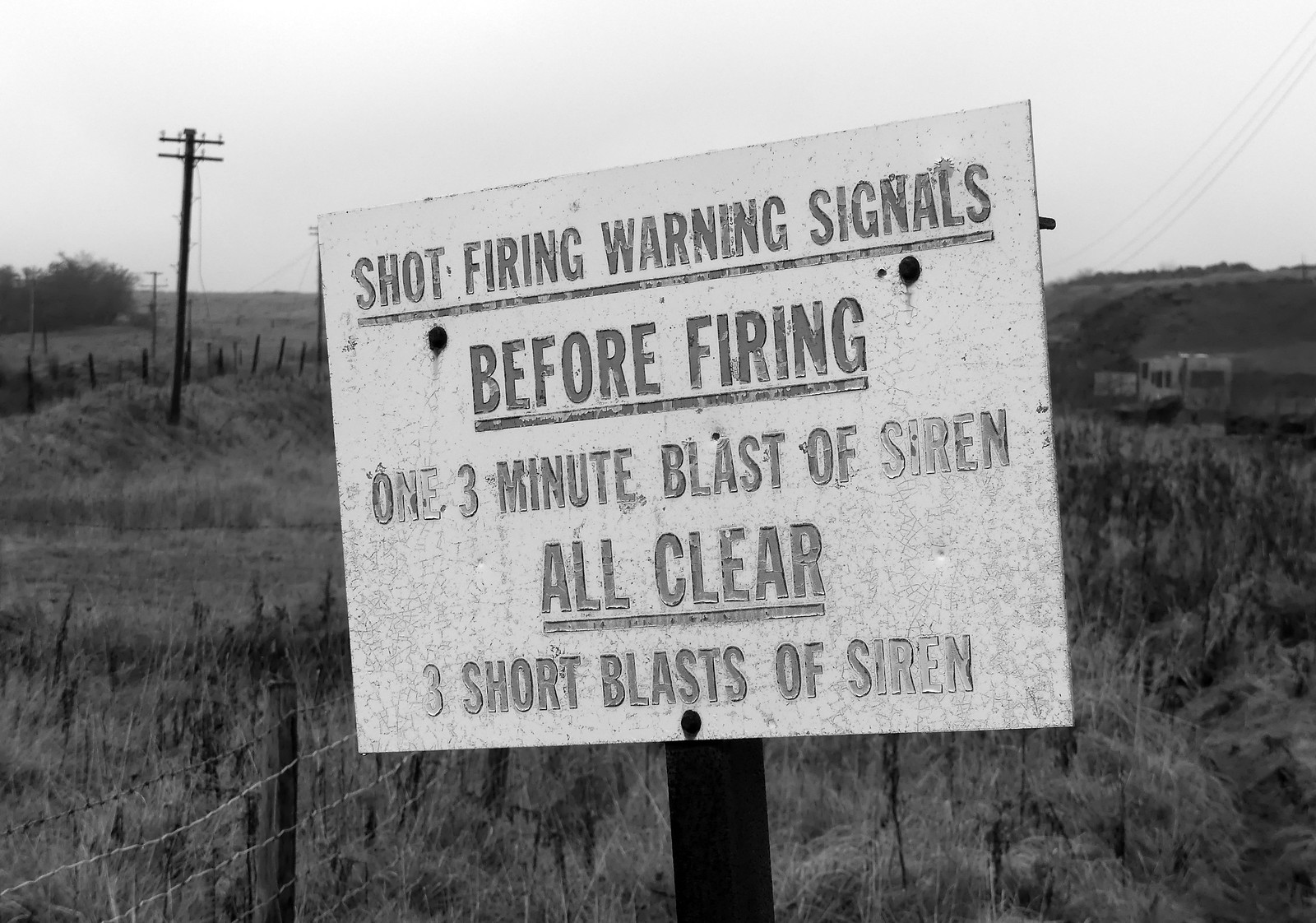 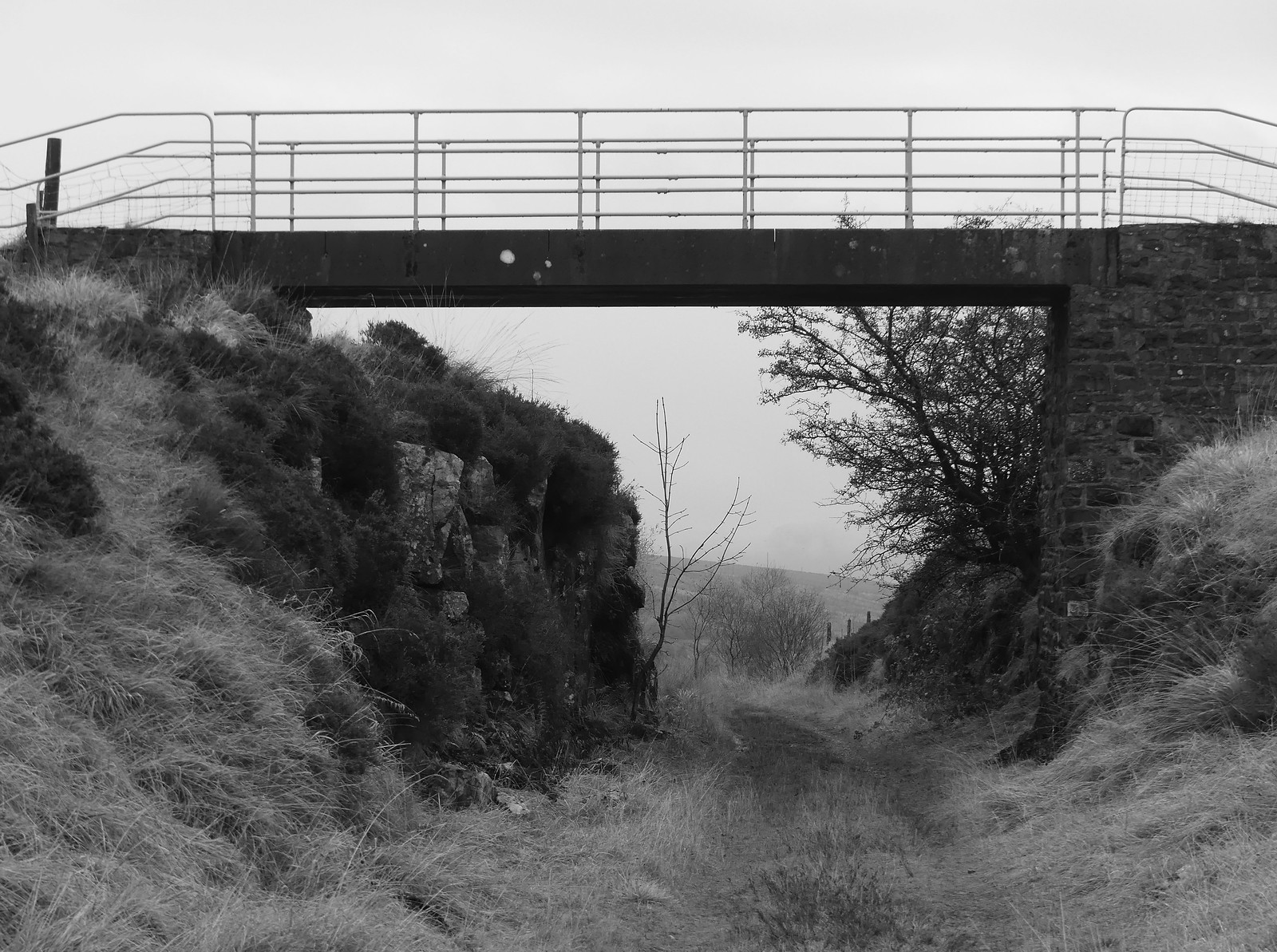 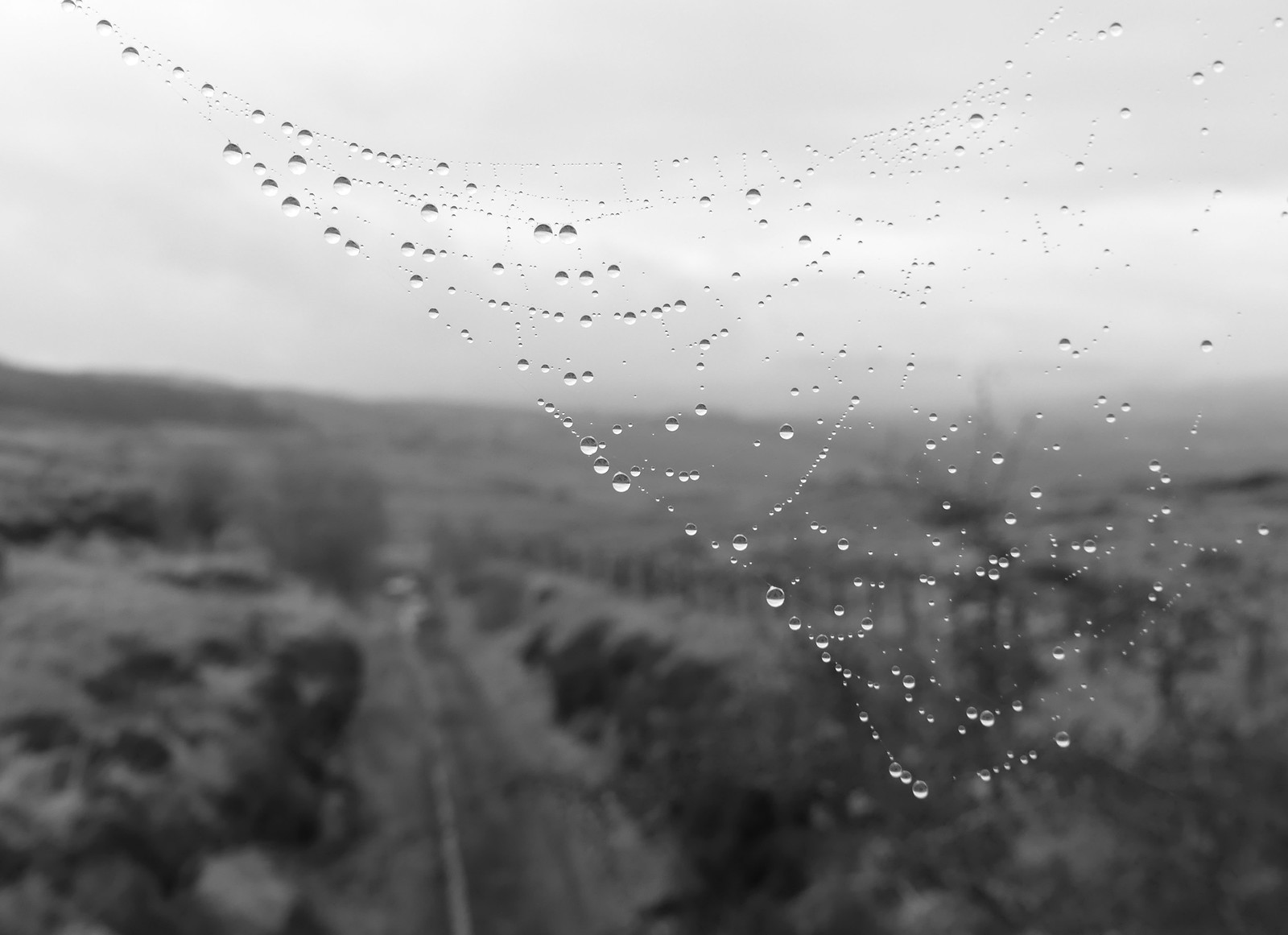 By 1870 however larger rivals along the coast were making operations at Penwyllt unprofitable and the outbreak of the second world war signalled a final closure. The village pub lasted a little longer until 1948 with rail passenger traffic finally being withdrawn in 1962. Quarrying continued in a limited capacity until 1977 but when it too finally ceased the railway was closed and the once vibrant community reduced to a handful of people. Quarrying did restart in 2007 but by 2009 it had all but died out with the site being left in a mothballed state, much of the village demolished and rails long since lifted. 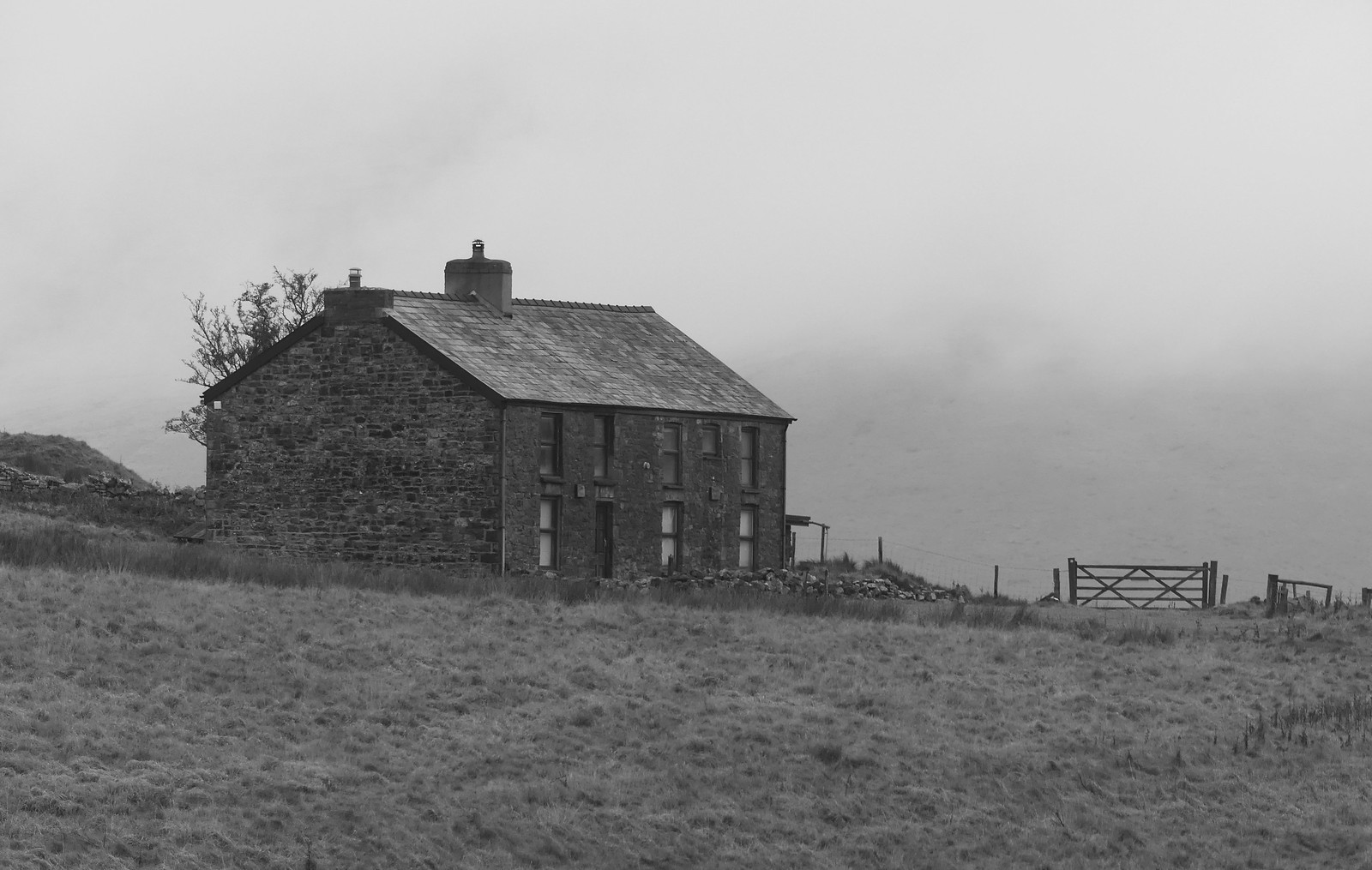 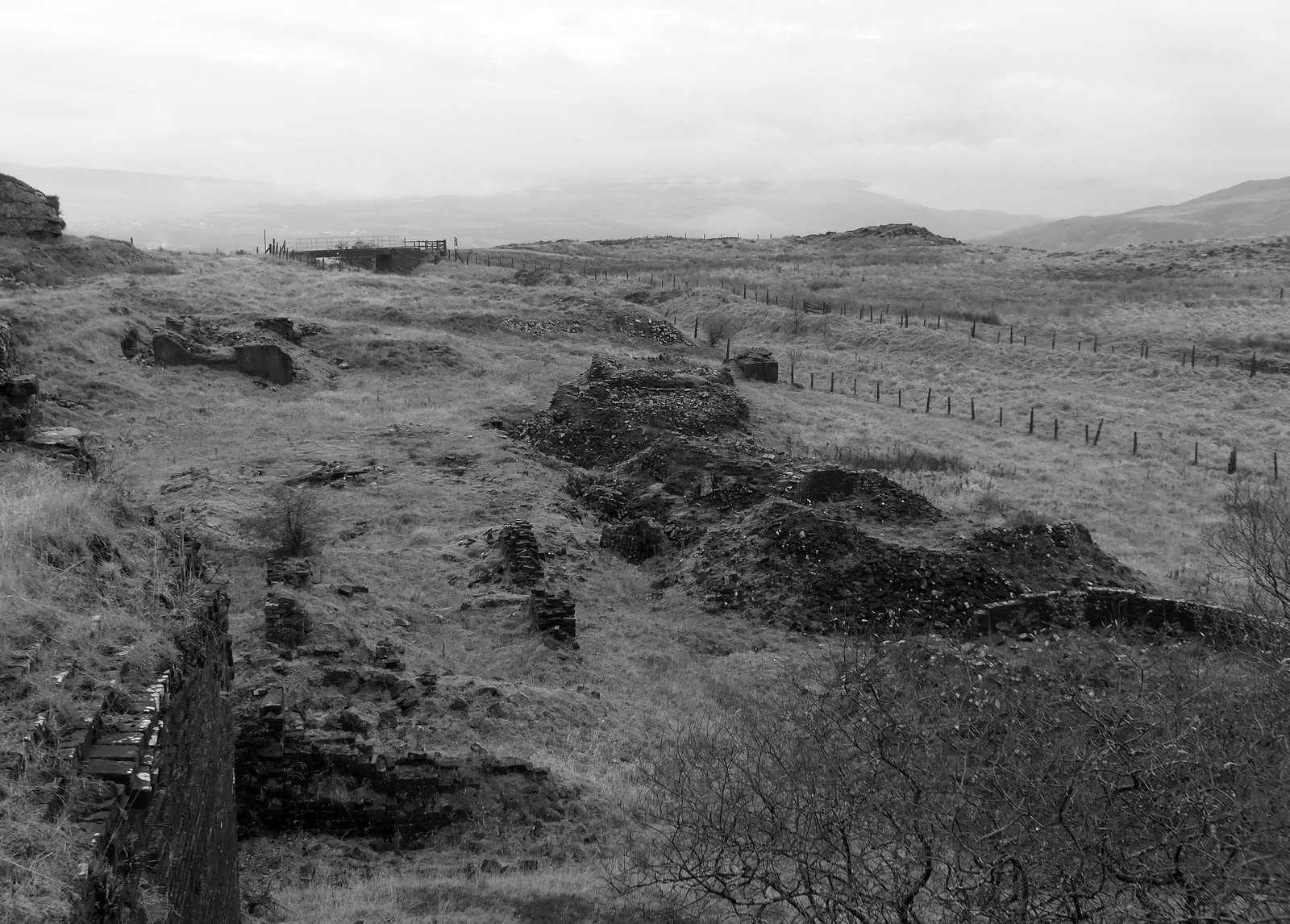 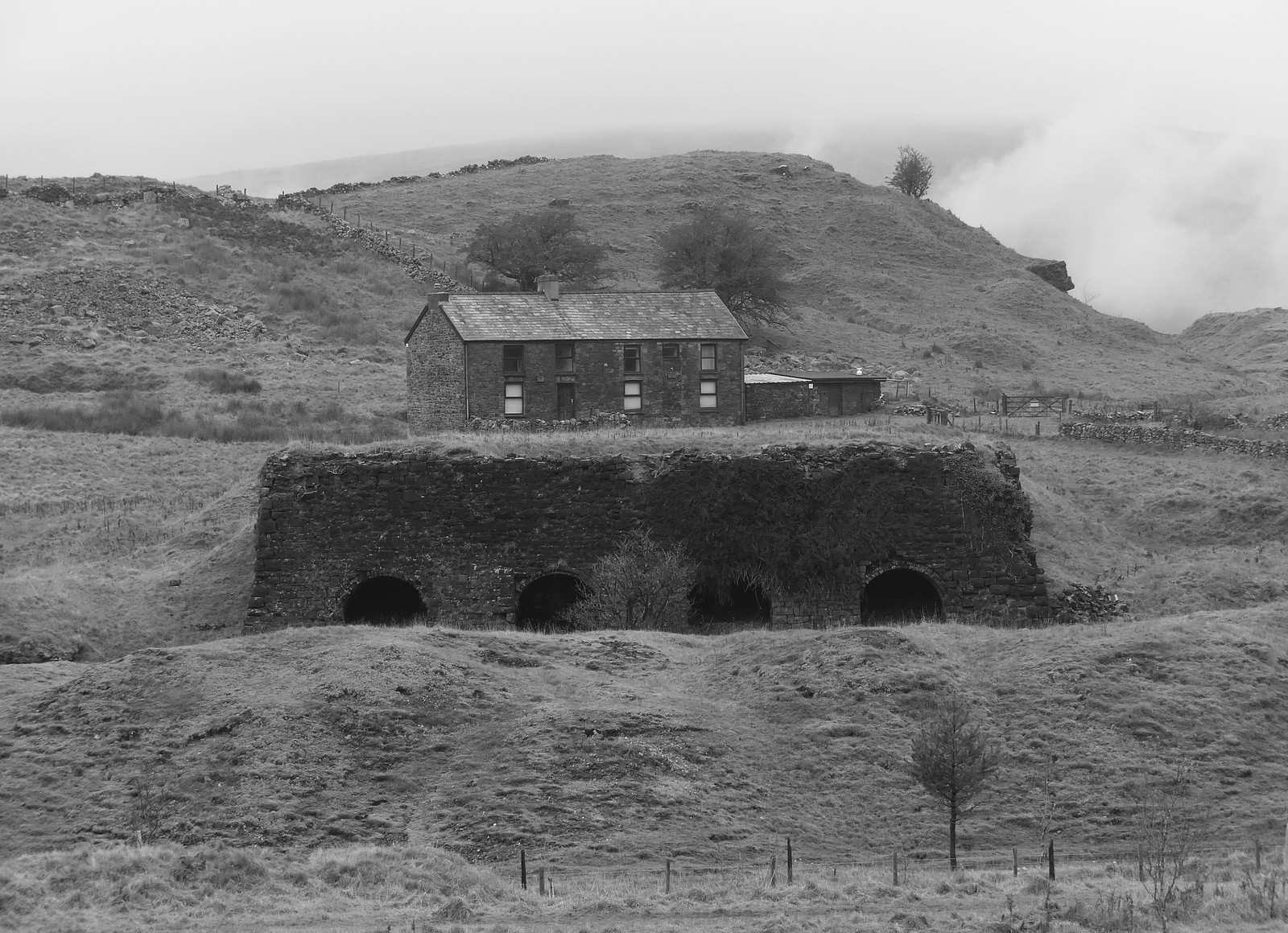 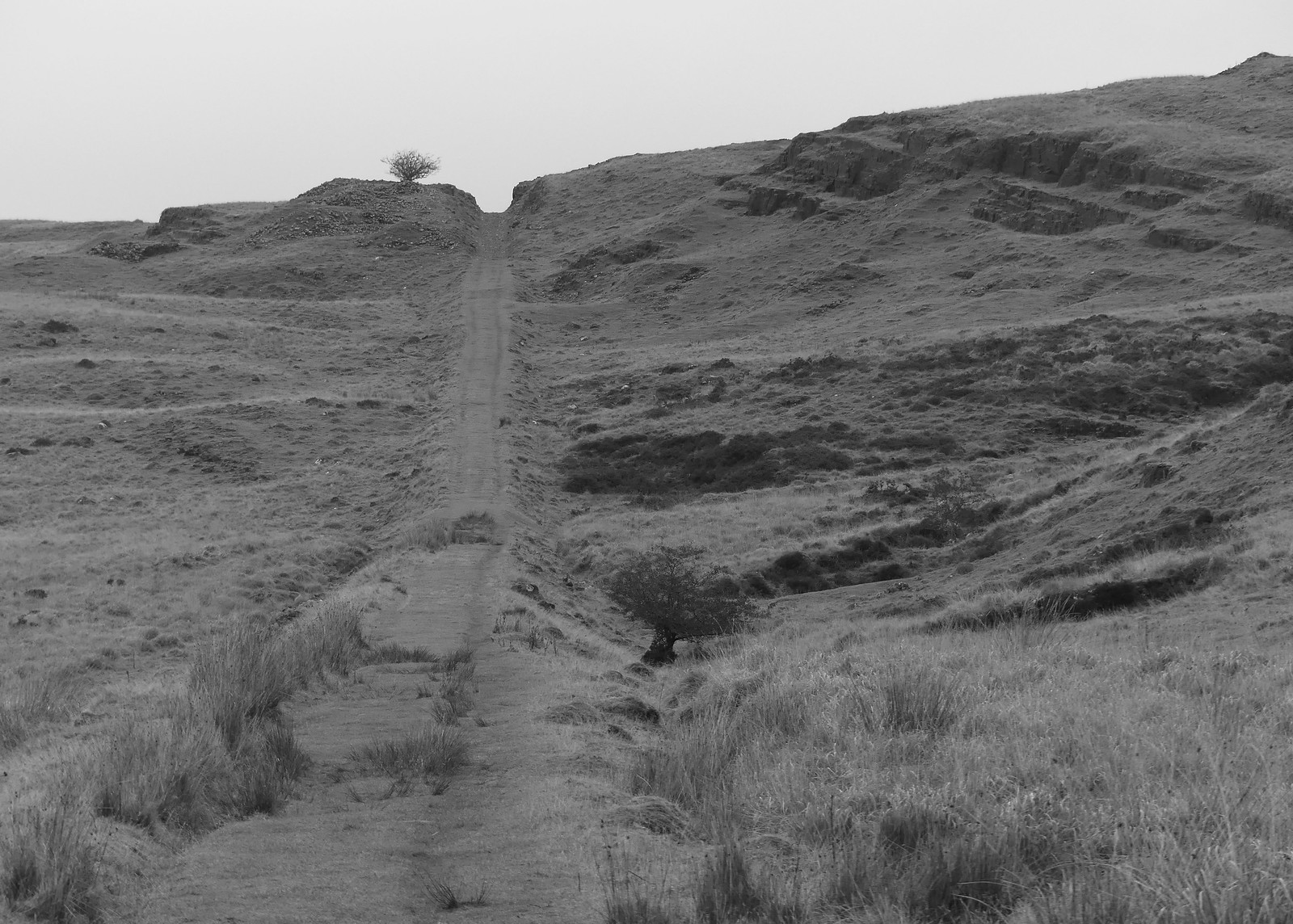 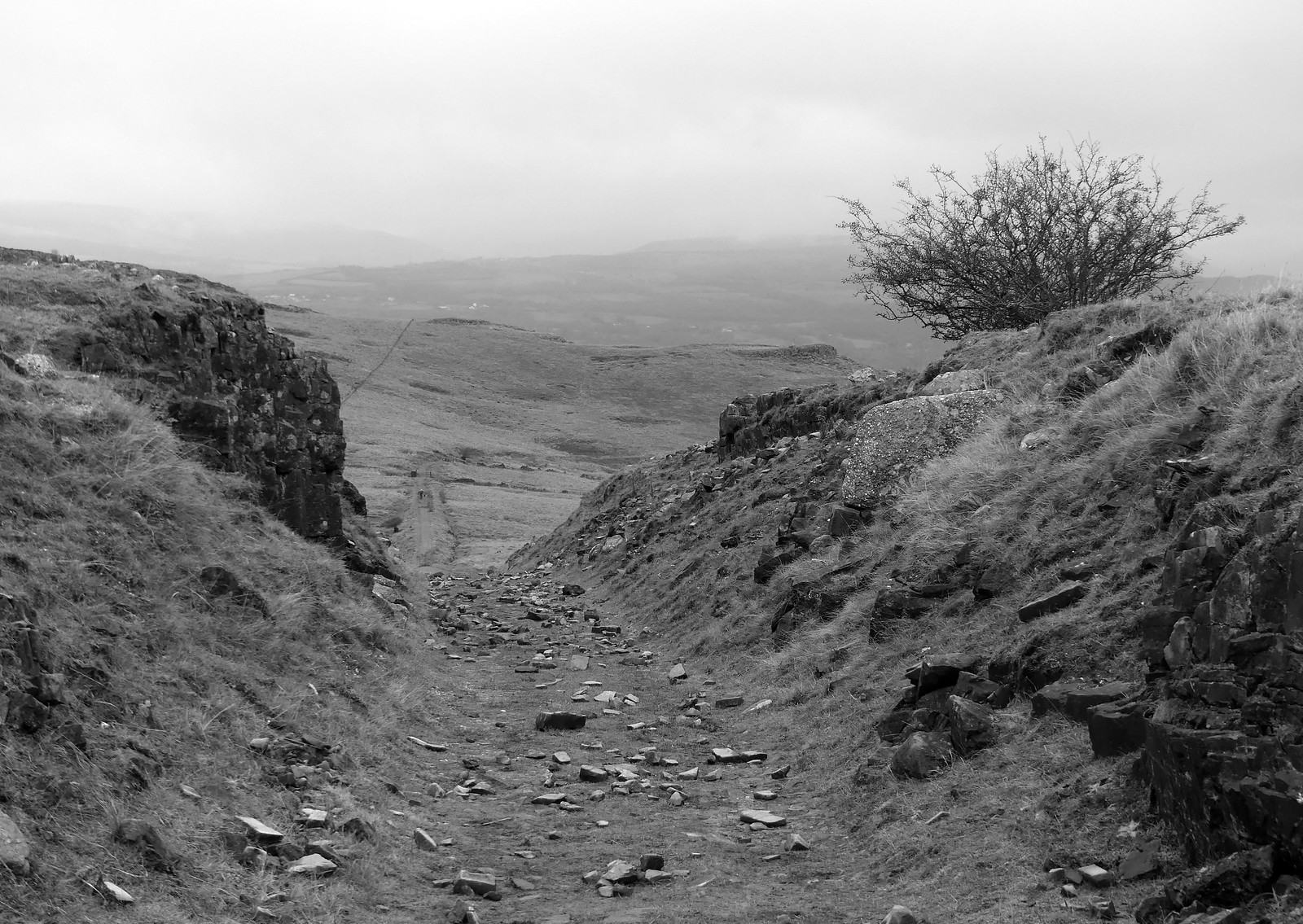 For such a rich and varied past there’s surprisingly little documented online and it’s been fascinating to piece the remains back together. Even on a dull and misty day such as greeted our last visit the whole area has an incredible atmosphere and is well worth a look if you’re in the area.

Llangennech Train Derailment, Fire and Pollution of the Loughor Estuary

Looking out of your bedroom window in the early hours to find not only a major incident unfolding but also a potential environmental disaster is not really what I had planned for yesterday. But then Read more…

Spring, is that you?

After one of the wettest and as a result longest winters for many years it’s heartening to find spring finally putting in an appearance. The past few days in particular have seen glorious sunshine and Read more…

Search the internet for Black Mountain and you’re likely to find yourself faced with a slew of possibilities from across south Wales. Of these the Black Mountains east of the Brecon Beacons National Park are Read more…