We were planning to do a whole lot more kayaking this year than last but as with most things in 2020, those plans had to take a backseat. Thankfully lockdown restrictions here in Wales were eased before the summer had totally passed us by and in terms of maintaining social distancing I couldn’t think of anything more suitable than paddling the Pembrokeshire coastline. Before hitting the open ocean however we needed a shakedown run and, with Gower basically on our doorstep, a morning pootle off Port Eynon seemed just the ticket. Remarkably we could remember where all our kit was and, more importantly, how to secure the kayaks to the car without resulting in any unscheduled stops. It’s always embarrassing when the car behind is flashing their lights to let you know that you’ve properly cocked up (or so I’ve heard…..). Fortunately our short journey went without a hitch and after posing our vessels for the now traditional pre-launch photo-op we were soon on the water and away.

Conditions were pretty much perfect with calm seas and a slack tide allowing us to make our way across towards the old Salt House with minimal fuss. Floating over remains of the seventeenth century harbour walls was fairly cool, as was a Gannet relatively close in which made a speculative dive but ultimately ended up disappointed. Along the rocks a small flock of Turnstone and Ringed Plover were feeding but the hoped for Grey Seal remained elusive. Almost as elusive in fact as a safe route around the coast to Oveton Mere. This had been our intended destination but faced with crashing breakers and a big swell off Sedgers Bank, plus arm muscles in less than peak physical condition, we decided to retrace our steps and head over to Holy’s Wash. This proved enjoyable if uneventful and we were soon back ashore ready for a bigger adventure.

Fast forward a week and you find us stood on the shores of Dale, another gloriously sunny day ahead and with an important choice to make. An unexpectedly brisk breeze was whipping in from the North West, churning up the bay and potentially making any return paddle significantly trickier. In the end we plumped for the north coast deciding that this would offer the greatest protection, once of course we were within the shelter of those cliffs. Paddling across proved a good early workout and also helped to improve my windsurfer avoidance techniques.

I love the Pembrokeshire coastline for its multitude of inlets, coves and caves, all of which we found in abundance and spent a very enjoyable couple of hours nosing our way in and out of those with sufficient water to allow passage. Several contained large numbers of jellyfish but despite toiling for what seemed like an age I wasn’t able to get any photos. A drifting kayak, drifting subject and varied swell combined to defeat me. Definitely more thought required if I hope to improve my meagre collection of underwater images going forwards.

Probably one of the things I enjoy most when kayaking is pulling ashore on a sandy beach which would otherwise be inaccessible. This trip’s paradise ended up being Lindsway Bay, admittedly also reachable from the coastal path but totally deserted whilst we were there. The large stretch of sand was pristine and a perfect location for a spot of lunch. The less said about my being capsized by a four inch wave the better.

On the bird front we were accompanied for some distance by a flock of six Common Sandpiper, their piping calls a welcome sound after months spent landlocked. There were Oystercatchers and Cormorants too plus a couple of distant Gannets.

I’d have loved to have made it as far as Stack Rock Fort but perhaps sensibly we called it a day having rounded Great Castle Head. That decision proved even wiser once we were back in view of Dale where the strengthening wind and retreating tide had combined to create a sea state like nothing we’d yet experienced. Funnelled towards the Gann waves were coming at us from all directions making for a slightly tense and energetic crossing which only a couple of times had me questioning my sanity and whether or not we’d ever make landfall again. In truth we were never in any danger but it served as a timely reminder as to how quickly conditions can change. All’s well that end’s well though and we left Dale having enjoyed a great day on the water and with our experience significantly enhanced. Next stop for the kayaks – Scotland’s West coast. 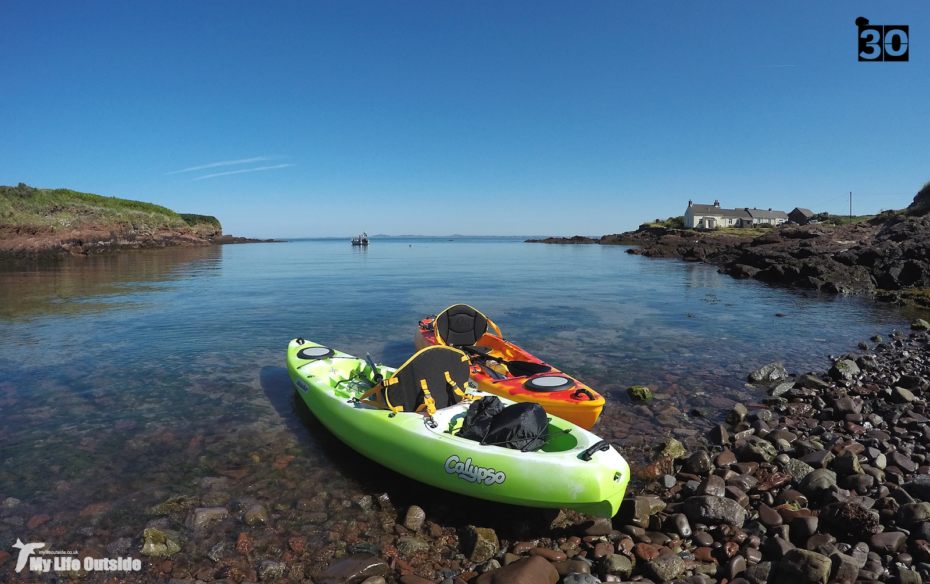 Yesterday was one of those truly special days where everything falls into place to produce memories which last a lifetime. We were up early, at least by our standards, and by eight had the kayaks Read more… 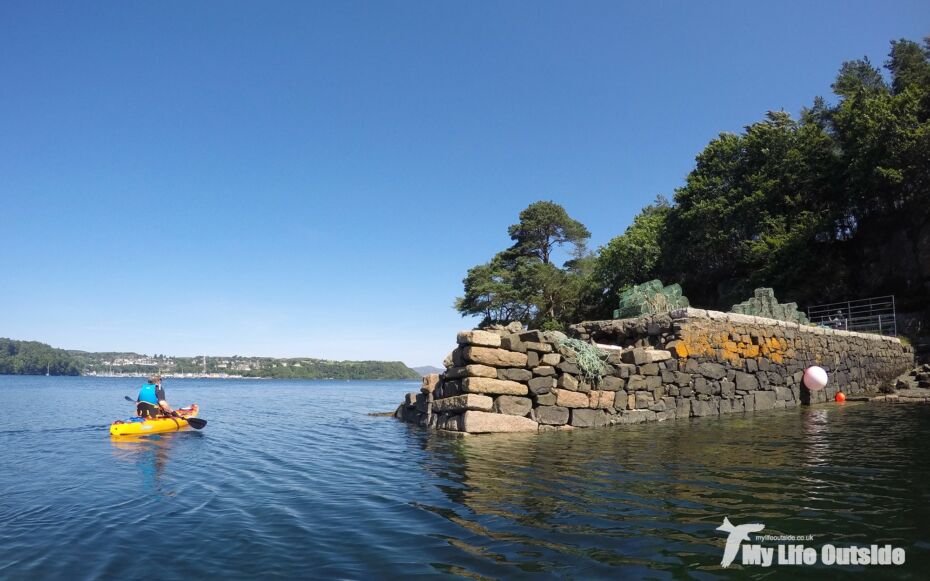 Tobermory Kayak and a Sunset – Isle of Mull

Originally written 18/07/2017  What’s the story in Balamory, wouldn’t you like to know? Well on Tuesday at least it involved these two landlubbers hitting the water once more for a paddle around Tobermory Bay. Capital Read more… 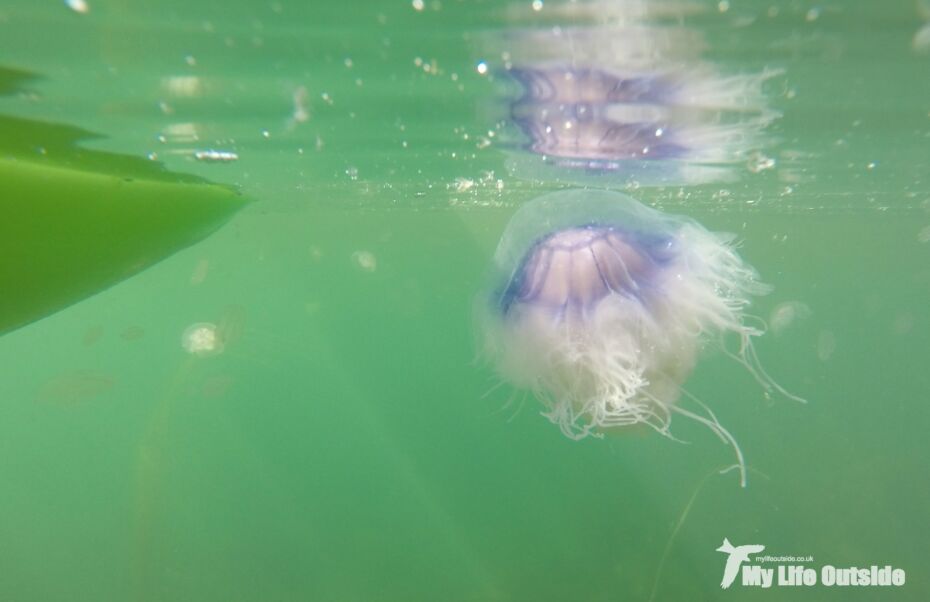 After our exploits on Ulva any sane person would have called it a day and headed home for a well earned rest, but isn’t that what work’s for? I can recuperate when I’m back in Read more…