Finding ourselves at a loose end one recent Sunday afternoon we went in search of somewhere coastal that hitherto had escaped our notice. That’s no easy task when you’ve lived in the same area for over a decade but find one we did.

Ginst Point lies over the county border in Carmarthenshire and sits where Pendine Sands, of speed record fame, begins its long stretch west from Aber Taf. You could walk for miles and still have an endless stretch of sand before you yet this is very much a spot that only those “in the know” visit. I only found out about it thanks to a chance message on social media and even then, access is not for the feint hearted. You see Ginst Point sits at the heart of an MoD firing range which means frequent closures and, even when open, a far from welcoming arrival. Faced with steel gates, security cameras and plenty of warning signs threatening no unauthorised access I was very tempted to turn back right there and then. In the end though I decided that if the internet said it was ok to visit then it must be, and if not I’m sure the worst that could happen is we’d be asked to politely leave.

As it turned out all was well and after driving for a couple of miles we arrived at the car park to find that ever reassuring presence in places unknown – dog walkers. With the sun resolutely refusing to show it was more than a tad chilly and as the photo above can attest to, not really the conditions for any landscape based photography. Instead we turned our attention to the high tide line where a wealth of pristine shells and numerous Mermaid’s Purses awaited. The latter were particularly intriguing and a lifelong staple of beach visits, but it occurred to me that I’d never tried to pin them down to species level before. Fortunately for a complete novice such as myself the Marine Conservation Society have produced an excellent guide (available here) which proved invaluable in this task. 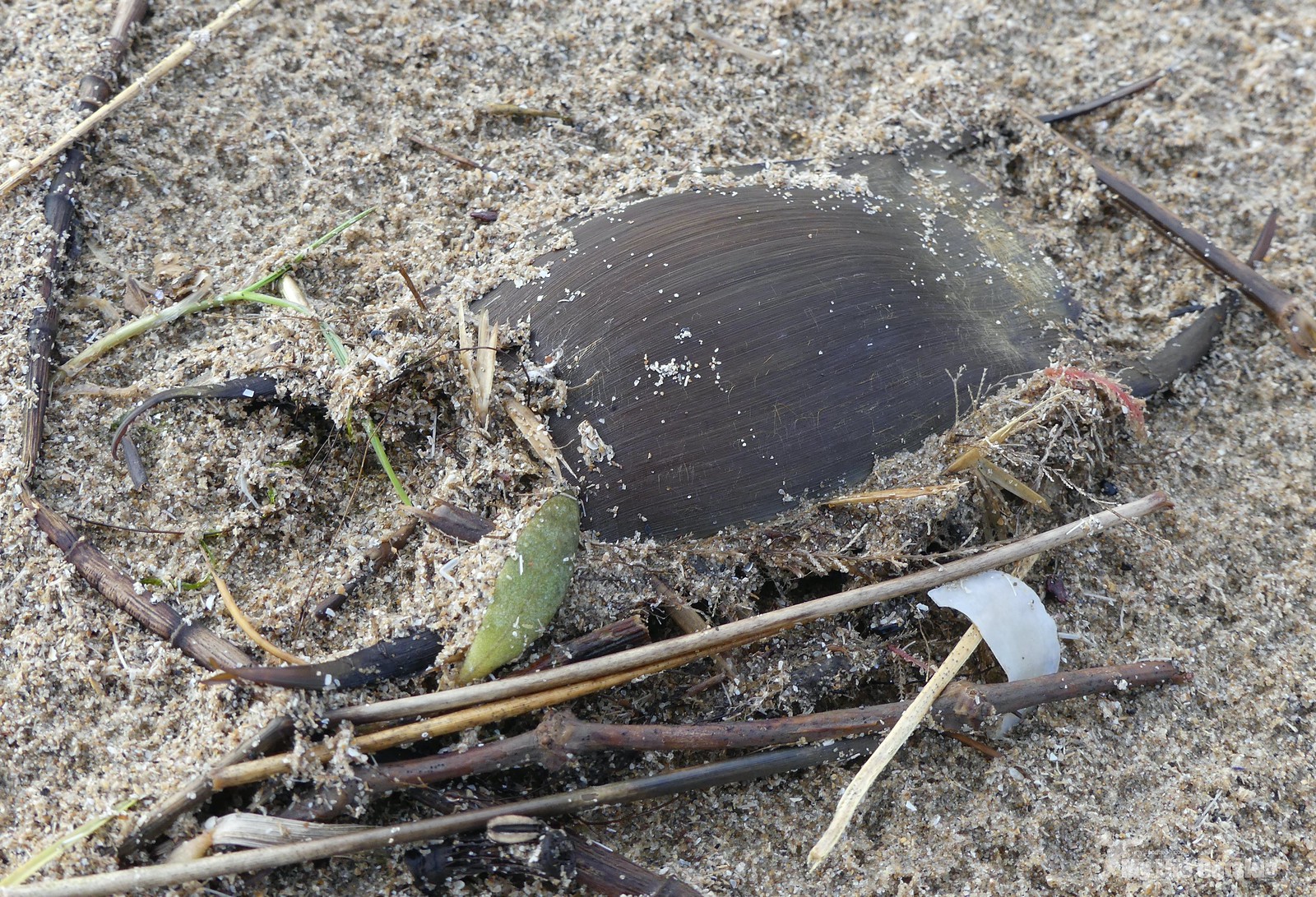 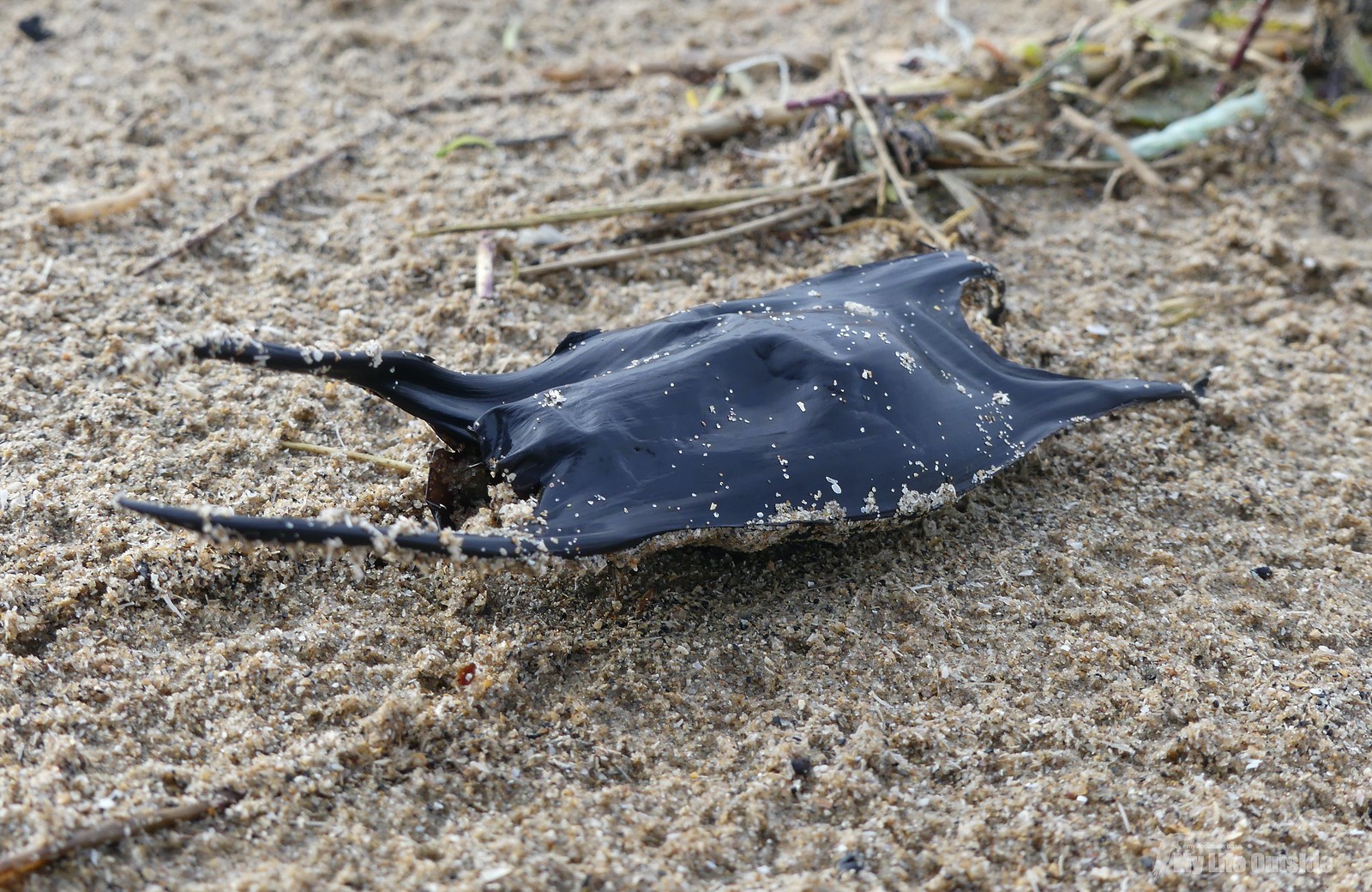 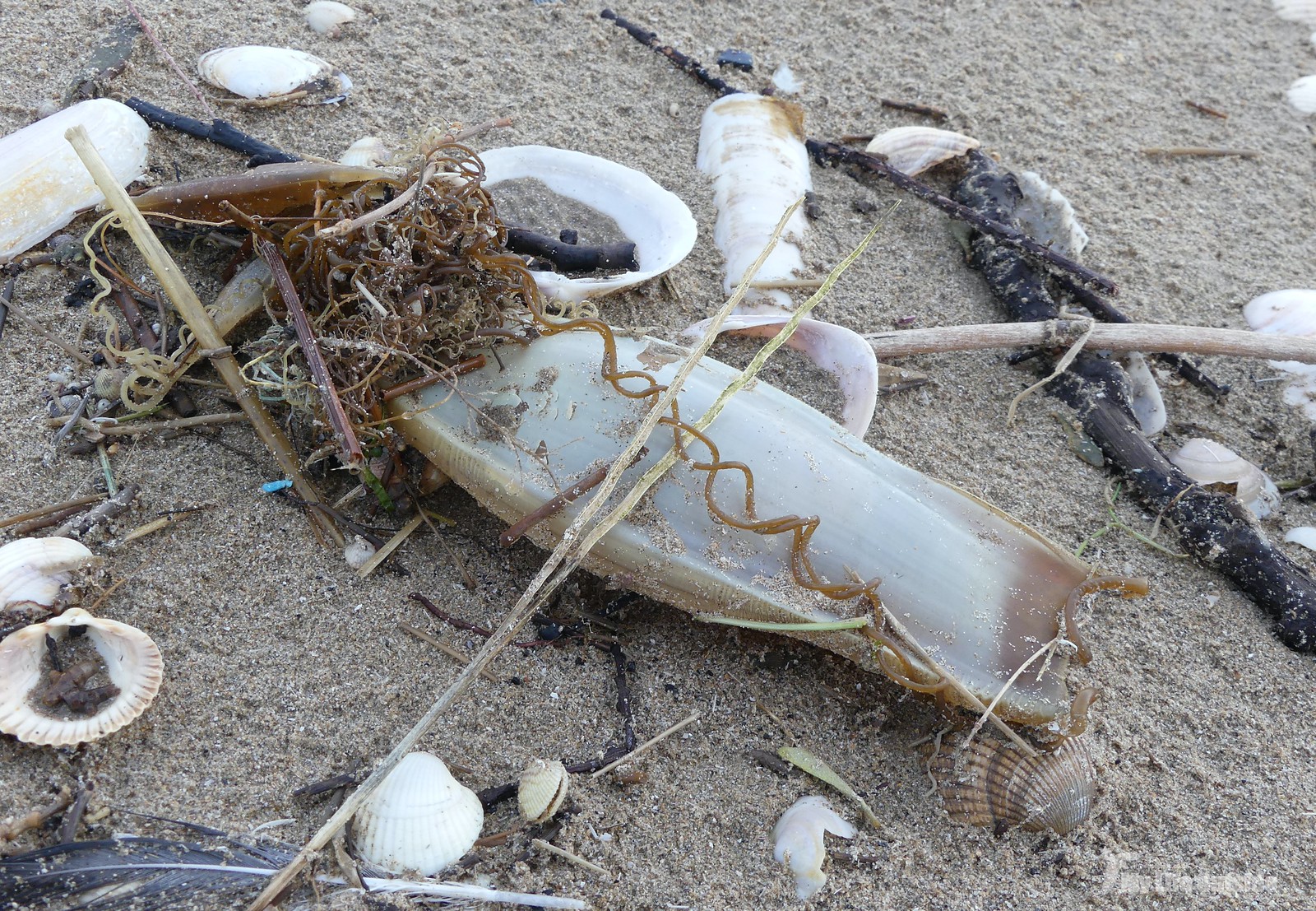 Something I certainly didn’t need any help identifying was this washed up log covered in Goose Barnacles, so-called because people used to think that Barnacle Geese hatched from these similarly coloured crustaceans as none were seen to nest in our temperate lands. A lovely folktale for sure but one which didn’t really stand up to close scrutiny or advancing knowledge about migration.

Goose Barnacles, unlike other closely related species, feed through water motion rather than self-generated movement which makes them fond of moderately rough coasts such as ours. They also tend to grow on flotsam which is why we often find them washed up on debris like this. One memorable encounter on Gower even saw a small colony come ashore attached to a plastic drinks bottle.

With dusk drawing in we settled down to watch the marsh and inland fields in the hope of spotting two Short Eared Owls which had been reported here a day earlier. In the end we came up trumps with prolonged if distant views of at least one bird quartering the sodden grasslands. Also present were a couple of Buzzards and a Kestrel as well as Lapwings in their hundreds. When spooked the latter would take to the sky as a single mass, their black and white plumage almost mesmerising as they swooped and twisted before finally settling back down.

Something we certainly hadn’t been expecting however was a Red Deer stag fully antlered up. He wasn’t the only one either as we spotted another in the dunes on our way out which presumably means there’ll be more hidden elsewhere across the range. I had no idea that this area held any Red Deer and to date my internet searches have also drawn a blank. If anybody happens to know the origins of these animals then I’d love to hear from you.