From small acorns grow big ideas and that’s my excuse for why there’s now a VW Transporter T6 sat outside. What initially started off as a couple of interesting YouTube videos documenting those who choose to live in their vans full time sparked something within me that has kick-started a whole new strand to our adventuring. Admittedly we won’t be eschewing the comforts of bricks and mortar any time soon but the chance to escape for weekends without the hassle of tents or the cost of hotels is something that appeals greatly and by summer, that’s exactly what we plan to be doing. Before that though there’s much work to be done with the conversion from base van to full on camper being undertaken by our own fair hands. This is going to be fun.

So why a T6? Good question and to be honest, it wasn’t my first choice. When we started mulling over the idea of a van more seriously I was initially thinking of an older vehicle which we could play around with whilst keeping our financial investment to a minimum. That way if the whole thing turned out to be a non-starter we wouldn’t be left out of pocket. Being traditionally a Ford man that of course led me towards the Transit but let’s face it, they’re never going to win awards for styling and the rusty examples I see out and about did make me question their longevity. Cue much browsing of internet forums and Facebook groups and the inevitable draw, as many before me have found, to the VW Transporter. Definitely not the cheapest option with a significant scene tax still trading on a reputation forged in the swinging sixties but unarguably a well-built vehicle offering the perfect blank canvas for conversion.

With numerous models to choose from though this was only the start of our decision making process. The older T4’s were quickly ruled out as being too rustic and long in the tooth for our needs but a T5 looked very promising. There’s loads of them about, the engines (as long as you avoid the bi-turbo) seemed solid and ready made parts would be easy to come by. All we needed to do was find a decent example with our desired and non-negotiable spec list – air con, cruise control, kombi, two single seats up front and a glazed tailgate. Should be easy, right?

Apparently not, or at least not for the price point we were targeting. Thanks to the aforementioned scene tax even decade old vehicles were commanding high prices, particularly given that I was keen to buy from a main dealer (yes I know but I like having a company I can go and moan at when things inevitably go wrong). We searched and searched and just when we thought we’d found the perfect van, it was snapped up before we’d even had chance to book a test drive.

Our big break came courtesy of an invite to a discount event at our local dealer where we got behind the wheel of a T6 for the first time and immediately knew that this was the van for us. It drove exactly like a car, albeit one with a very high driving position, was quiet, refined and had power in spades. It also had a DSG gearbox, the latest advance in automatic technology which essentially consists of two sets of gears and two clutches which pre-select whatever gear you’re going to need next. The end result is a seamless shift that makes driving an absolute joy, particularly in our age of congested roads and endless traffic lights. Not something I thought I’d ever be saying as a diehard lover of manual boxes but if we were going to commit one sin and go for a diesel, we might as well go the whole hog.

I won’t bore you with the details of my negotiation skills, or lack thereof, but thanks to an unusually fortuitous series of events we came away with an outstanding deal on a T6 Edition. This was a way higher spec than we’d been aiming for yet cheaper than we’d thought possible. I’d call that a result.

With just over a thousand miles now on the clock and our first weekend away in the bag it’s time to start thinking about the conversion proper. I’ve probably looked at thousands of interiors by now so have a pretty good understanding of the options available, so have inevitably decided to go our own route. There’s just something about the standard line of cabinetry and a rock and roll bed that doesn’t appeal to me so, thanks to the wonders of SketchUp, this is what we’ve settled on.

Being a self-build I’ve tried to keep things as simple as possible. The cupboard in orange will be for our electrics and possibly a small fridge, whilst the red box will be a large cupboard for food, utensils and whatever other odds and sods will be needed to live out on the road. The biggest single item though is undoubtedly the bed, shown above in green. With no need for rear seatbelts we can build this ourselves and have gone for a bench design which will open up to form a double bed when needed. Again there’s lots of storage beneath for clothing and bedding which should make for a comfortable living space. A removable table will slot in between the bed and cupboard opposite and cooking will come courtesy of our camping stoves which, when the weather allows, will perch on a shelf that slides out the rear of the van.

Before the furniture though we’ll need to fit sound deadening, insulation, a vapour barrier and carpet lining.  I’ve never attempted any of these processes before so expect a steep learning curve but thanks to the power of the internet I can at least learn from those that have gone before me. I’ll be blogging each and every step so stay tuned for many more van posts across the coming months and, if all goes well, years. 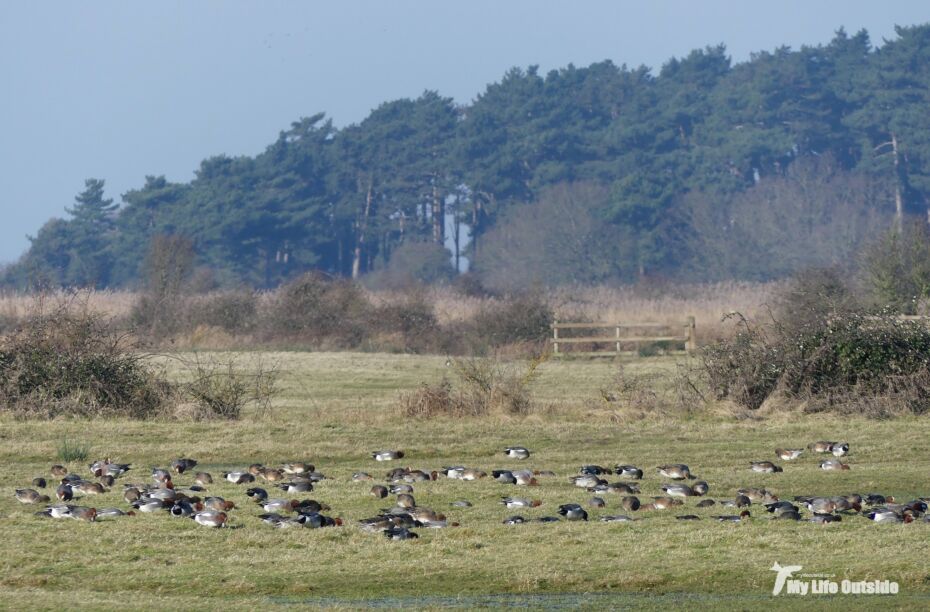 North Norfolk in a Van – Part 2

Our second Norfolk night was another sub-zero affair but tucked up beneath sleeping bag and duvet I was warm, comfortable and contented. Condensation however was a bit of an issue with every inside surface of Read more… 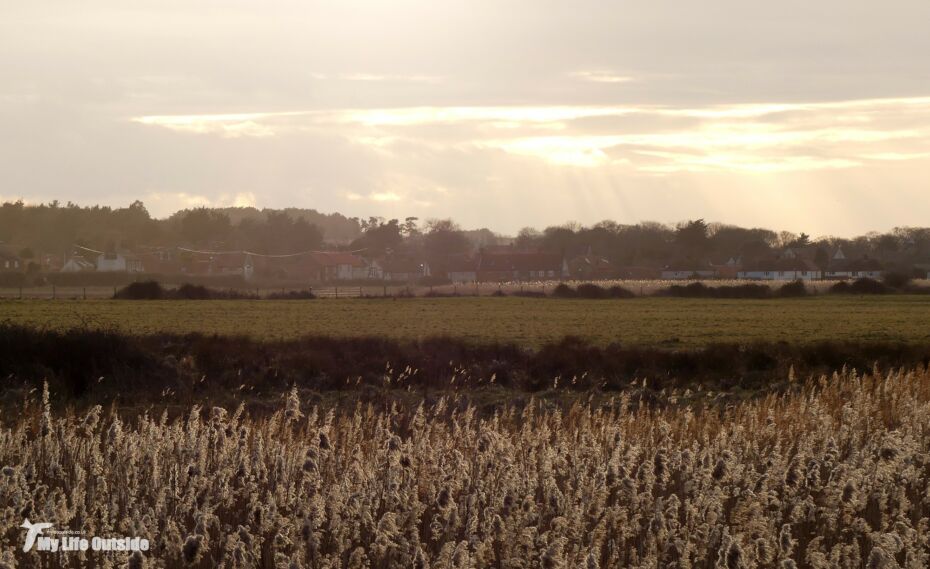 North Norfolk in a Van – Part 1

When someone mentions Norfolk in mid-February, what immediately springs to mind? Cold certainly, wind a high probability but camping? Only if possession of a full complement of fingers and toes is not something to which Read more…