We joined the annual mass pilgrimage to Rhossili on August bank holiday along with what seemed like the entire population of south Wales. And who can blame them really. In a complete break from centuries of bank holiday tradition conditions were simply glorious with sunshine, blue sky and just enough breeze to stop this Brit from wilting. We’re just not used to such hot weather! In fact I initially thought things were getting the better of me when off in the distance I spotted what appeared to be four giant letters sited along the cliff edge. Spelling out the word EPIC four meters high I couldn’t help but agree with the sentiment, though what on earth was going on.

Turns out the sign forms part of an innovative campaign by Visit Wales to encourage people to visit and share their favourite ‘epic’ locations from around the country. It certainly seemed to be having the desired effect as there were hoards of people taking selfies, all of them getting in the way of the clear shot I was after. After waiting for a good twenty minutes the steady stream of visitors showed no signs of abating so I instead walked on towards Kitchen Corner for a panorama that is unlikely to be repeatable any time soon.

It was good to see a Fulmar still patrolling the cliffs but other than that birds proved rather thin on the ground. I had hoped to find a bit of early autumn movement but given how busy it was most had probably headed for cover. This dearth continued all the way to Mewslade where Goldfinches, Linnets and a lone male Blackcap were pick of the litter around Nitten field. Willow Warblers were also present in seemingly good numbers though proved hard to pick out amongst still thick vegetation. Saying that there was a distinct colour change from my last visit here, a combination of salt burn from recent gales and the end of summer. Not feeling like the valley had much more to offer it was back to the cliffs for a spot of lunch at a location which couldn’t have been any better. With stunning views along the coastline, a pair of Ravens gronking overhead and two Chough down on the cliffs, this was certainly my idea of epic.

Back at Rhossili the sign itself was as busy as ever so formulating a new plan we decided to return the following evening when hopefully things would be quieter and there might even be the chance of a decent sunset. In the end a bank of cloud stunted the latter’s progress and as for the sign? Even after dark the selfie brigade were still in full flow. I’m not sure if even Visit Wales could have expected their campaign to prove quite this popular but popular it most certainly has been. As we sat watching the scene evolve before us the wails of distant Grey Seals could be heard drifting across from Worm’s Head on still evening air, a slightly eerie sound at the best of times let alone at night. Against the backdrop of Gower’s most famous landmark however they just added to the, dare I say it, epic atmosphere. 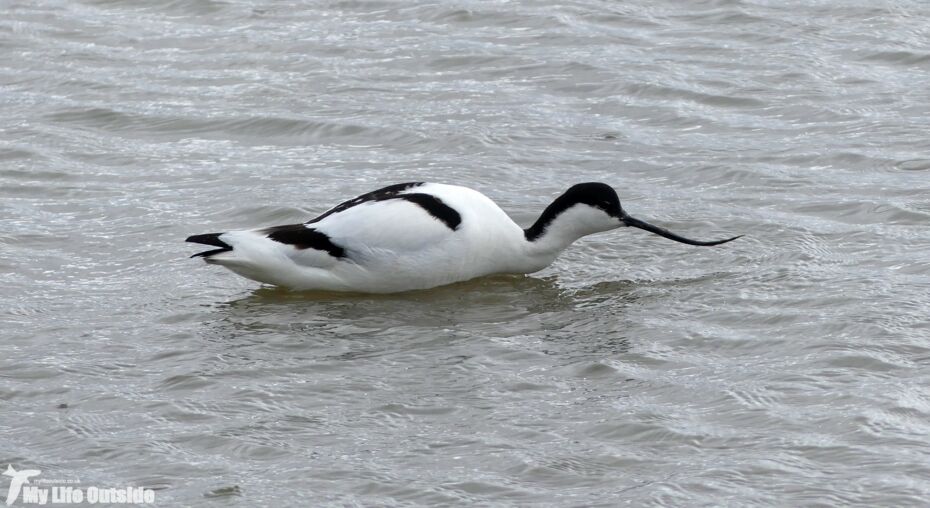 Tuesday’s entry covering our encounter with Nightingales at Dering Wood was just the icing on what had been a very nice cake indeed. We’d spent the previous week based near Sheringham in Norfolk, a little Read more… 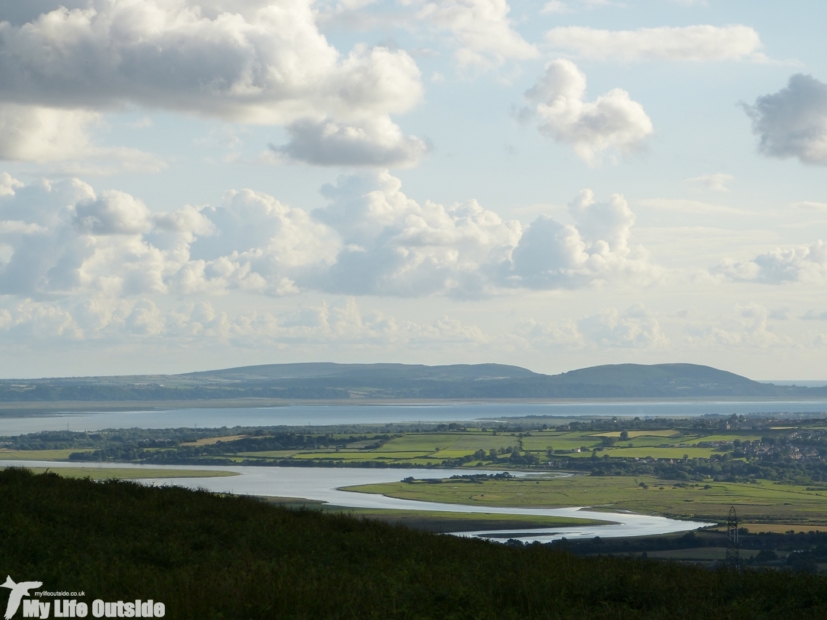 [Insert generic comment about time flies here]. Right, now that’s out of the way it’s fair to say that July has been a pretty quiet month on the patch all being told. No new species, Read more… 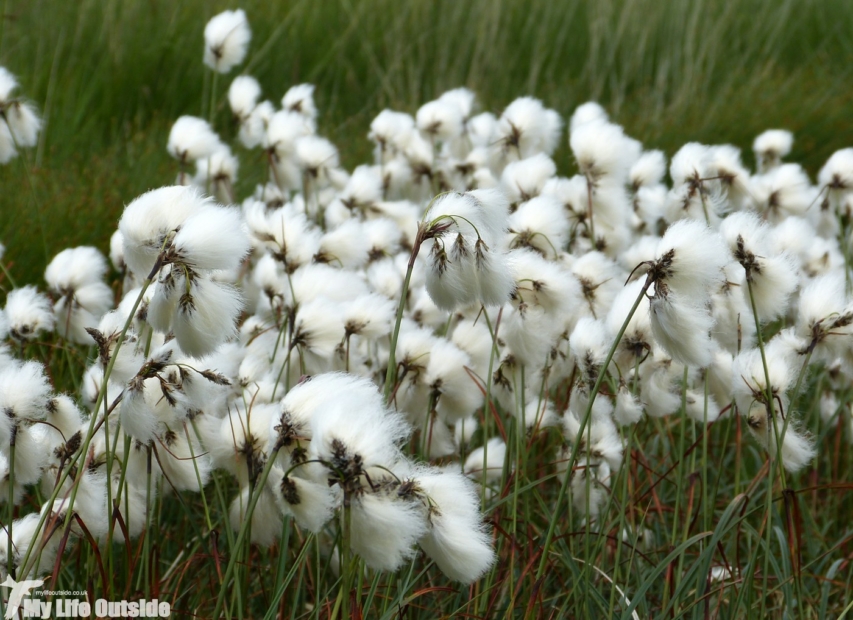 Long. Weekend. Two words revered amongst those who have not yet had the good fortune to retire from regular employment and the reason why Thursday morning found me back at Craig Cerrig-Gleisiad (and yes I Read more…